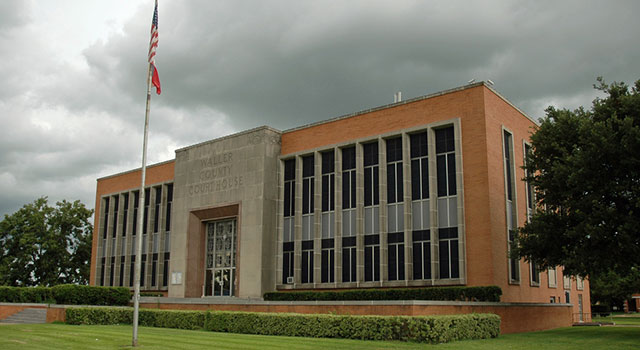 The town was named after Dr. G.S.B. Hempstead from Portsmouth, Ohio. An oil painting of Doctor Hempstead is on display in the Hempstead Library.

reprinted from Wikipedia and Texas Escapes | photo by stevesheriw 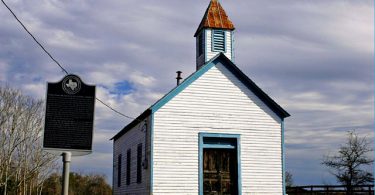 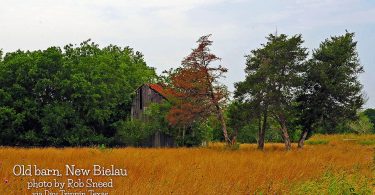