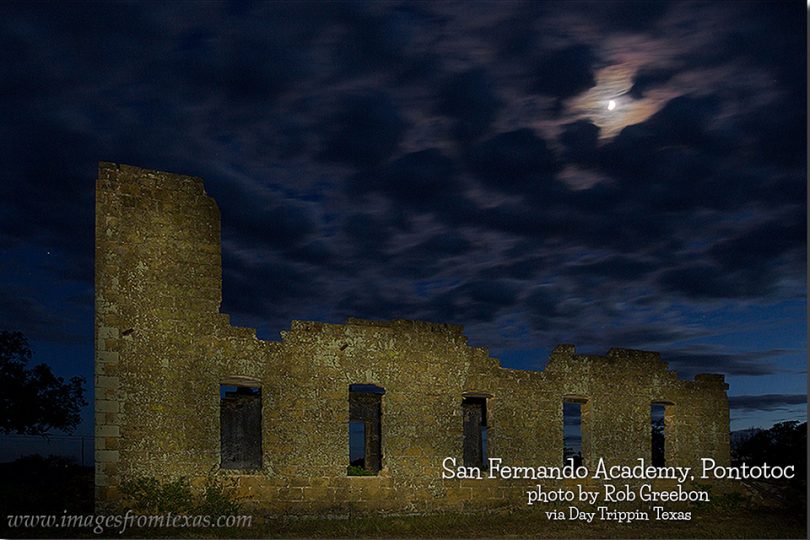 A nearly deserted town an hour north of Fredericksburg in Mason County, Pontotoc was on the brink of becoming a boom town before a series of misfortunes.

By 1886 the community had four stores, and by 1890 it had two doctors and more than twenty businesses, including general stores, a market, a gin and mill, several saddle and harness shops, a blacksmith shop, and a hotel. The main products of the community included cotton, wool, cattle hides, and pecans.

Almost the entire town was wiped out in 1887 by typhoid fever. The town cemetery became so full that it had to be closed in 1888, and a new one was established. In 1890, the academy closed, and as the population dwindled, it became a public school, which shut in 1927.

The city was dealt another blow when two proposed plans for railroads to go through town fell through. Finally, a fire that began in the theater gutted most of the buildings in 1947.

Pontotoc, which means “land of hanging grapes”, is coming back to live up to its name with a vineyard and winery. The Pontotoc Vineyard. A happy ending — or new beginning — for a bit of Texas history.

Reprinted from My San Antonio | Photo by Rob Greebon 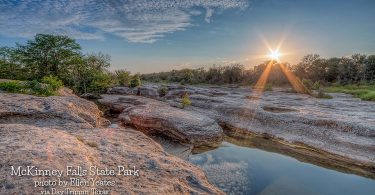 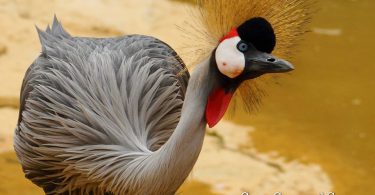