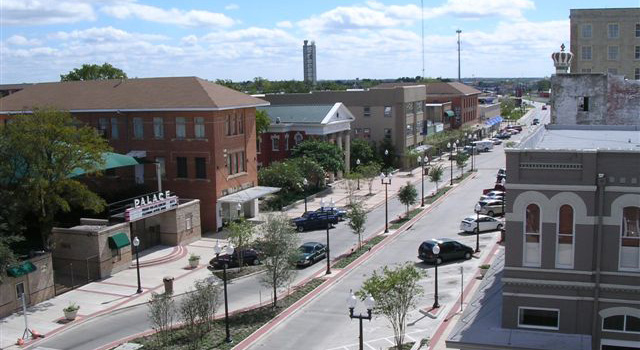 Bryan-College Station, a community rich in tradition and history, set deep in the heart of Central Texas.

Bryan, the county seat of Brazos County, is located in west central Brazos County and is crossed by State highways 6 and 21, U.S. Highway 190, Farm roads 158, 1179, 1687, and 1688, and the Missouri Pacific and Southern Pacific railroads. Along with College Station, the home of Texas A&M University, which adjoins Bryan to the south, the city is the urban center of Brazos County.

The area around the future site of Bryan was settled by members of Stephen F. Austin’s colony in the 1820s and 1830s. In 1859, when the Houston and Texas Central Railroad graded a railroad bed through the area, a nephew of Austin, William Joel Bryan, donated land for a townsite to the railroad company. The townsite was named in his honor and was platted that same year.

In 1871 the College Station site was chosen as the location of the proposed Texas A&M College, which opened in 1876. In 1877 a post office, College Station, was opened in a building near the railroad tracks, and the community took its name from the post office. 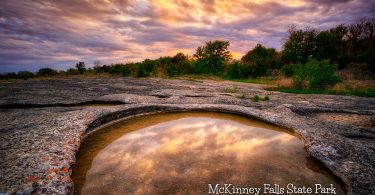 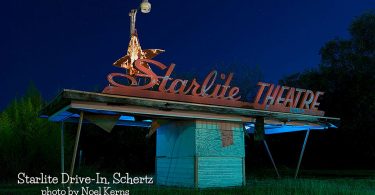