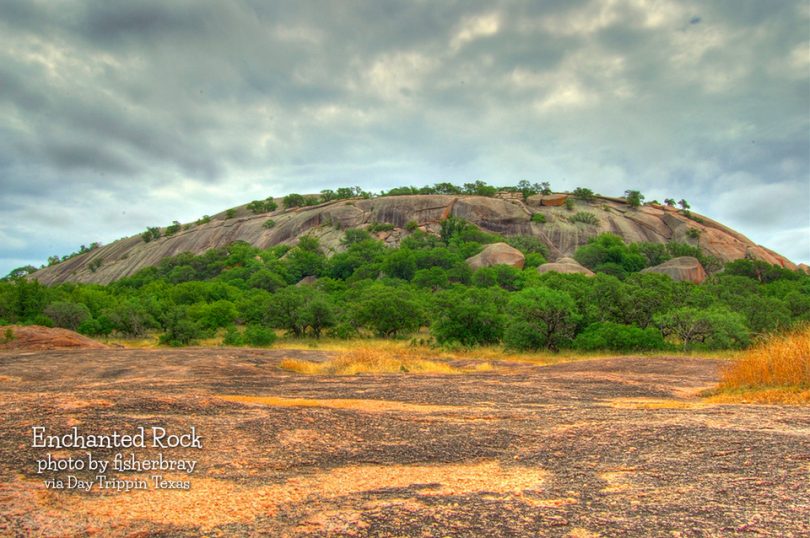 Tonkawa Indians believed ghost fires flickered at the top, and they heard weird creaking and groaning, which geologists now say resulted from the rock’s heating by day and contracting in the cool night.

A conquistador captured by the Tonkawa described how he escaped by losing himself in the rock area, giving rise to an Indian legend of a “pale man swallowed by a rock and reborn as one of their own.”

The Indians believed he wove enchantments on the area, but he explained that the rock wove the spells. “When I was swallowed by the rock, I joined the many spirits who enchant this place.”

Some call it the Crying Rock or Spirit Song Rock. Native tribes believed the rock is a holy portal to other worlds and that one becomes invisible nearing the top. 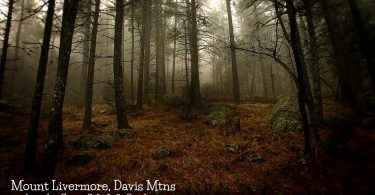 Pine forests in the Chihuahua Desert! 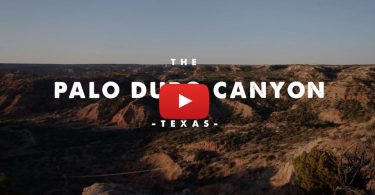 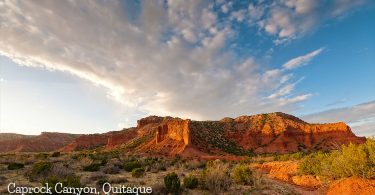