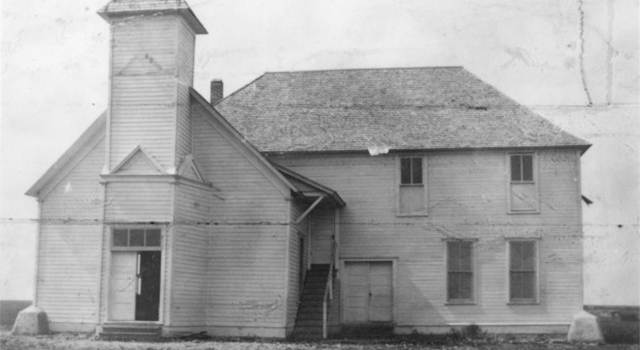 The Haslet area was settled about 1880, but it is likely that no distinct community formed until 1883, when the tracks of the Gulf, Colorado and Santa Fe Railway were extended through the area. The Haslet post office opened there in 1887. The community was named for the Michigan hometown of the railroad’s contractor.

In 1896 the community had a school with twenty-one students and one teacher. Ten years later the Haslet school had twenty-five students. Haslet’s population was sixty-seven in 1903 and fifty in 1915. During the 1920s Haslet had three grocery stores as well as a hardware store, dry goods store, and cotton gin. It reported a population of sixty-nine in the mid-1930s. 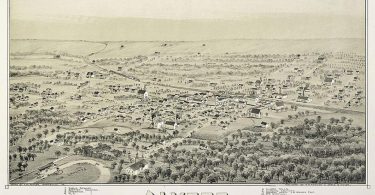