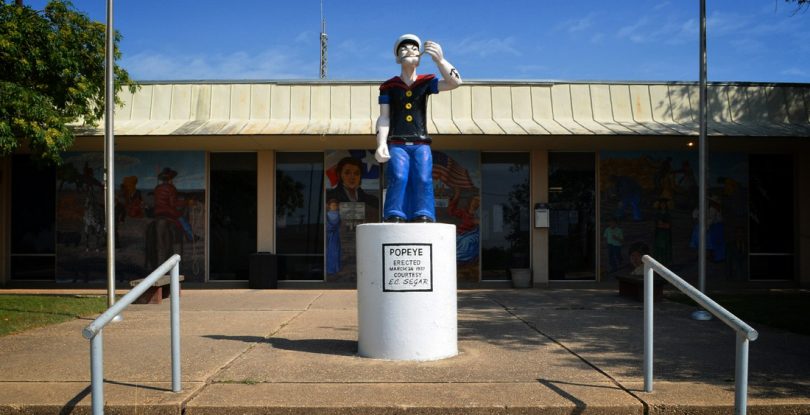 Crystal City is in Zavala County. It was originally settled by American farmers and ranchers producing cattle and various crops. Crystal City was a major stop along with San Antonio, Uvalde, Carrizo Springs, and Corpus Christi on the defunct San Antonio, Uvalde and Gulf Railroad, which operated from 1909 until it was merged into the Missouri Pacific Railroad in 1956.

The successful production of spinach evolved into a dominant industry. By March 26, 1937, the growers had erected a statue of the cartoon character Popeye in the town because his reliance on spinach for strength led to greater popularity for the vegetable, which had become a staple cash crop of the local economy. There are actually two statues of Popeye in the town — one in downtown and one in front of city hall.

Early in its history, the area known as the “Winter Garden District” was deemed the “Spinach Capital of the World” (a title contested by Alma, Arkansas). The first Spinach Festival was held in 1936. It was put on hold during World War II and later years. The Festival was resumed in 1982.

The Spinach Festival is traditionally held on the second weekend in November, and draws former residents (many of them former migrant farm workers) from Michigan, Wisconsin, Minnesota, California, Washington State, and beyond.

During World War II, Crystal City was home to the largest of the World War II internment camps, having housed American civilians of German, Japanese, and Italian ancestry.

reprinted from Wikipedia | Photo by 245TexasCourthouses 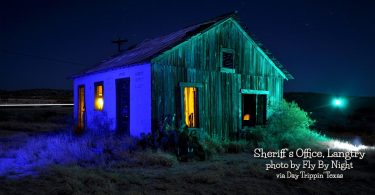 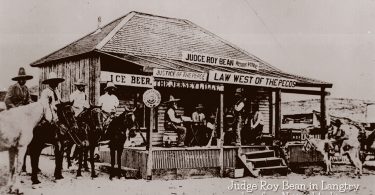