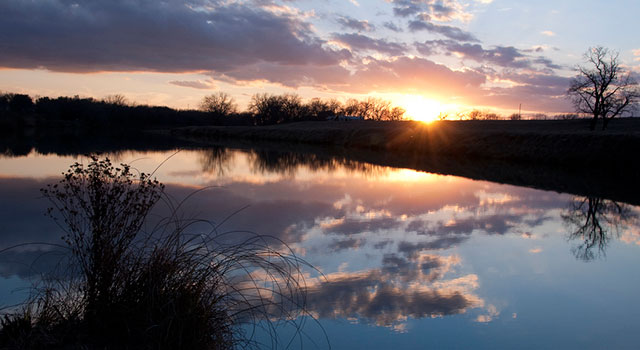 Stonewall is on the Pedernales River thirteen miles east of Fredericksburg in southeastern Gillespie County.

The town was named after Confederate General Thomas J. (Stonewall) Jackson. The settlement was just a cluster of crude cabins in 1860 but a stage stop on the San Antonio-Fredericksburg route was setup in 1870 by Israel P. Nuñez. Nuñez also opened the first post office five years later.

Stonewall is the birthplace and deathplace of former U.S. President Lyndon Johnson, and his LBJ Ranch (much of which is now the Lyndon B. Johnson National Historical Park) is located nearby.

Stonewall calls itself the Peach Capital of Texas. The 4,000 or so acres of peach trees in the Hill County produce about a third of the state’s peach crop each year.

Stonewall is located on the Pedernales River in West Central Texas. 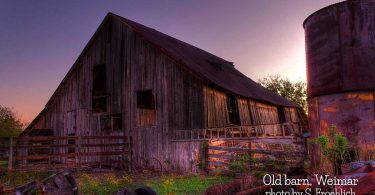