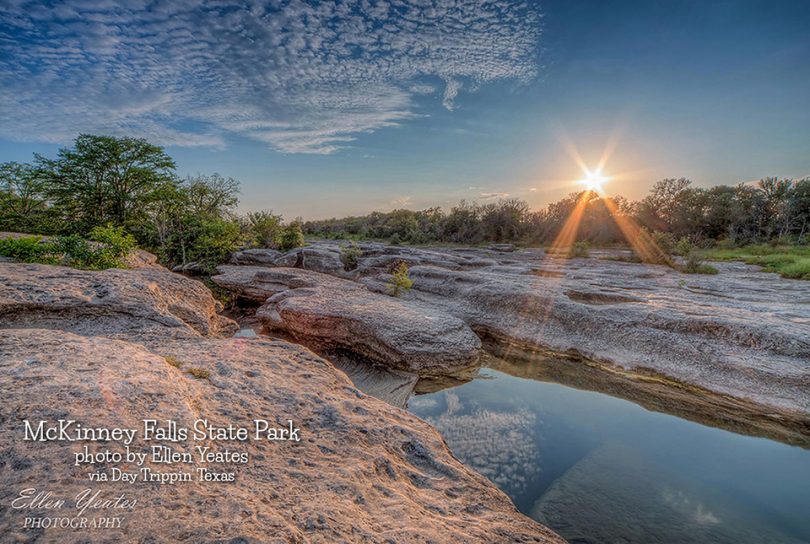 Sunset in McKinney Falls State Park, located at the southeastern edge of Austin around the confluence of Onion and Williamson Creeks and is administered by the Texas Parks and Wildlife Department.

The park opened on April 15, 1976 and is named after Thomas F. McKinney, a businessman, race horse breeder and rancher, who owned and lived on the land in the mid-to-late 19th century. 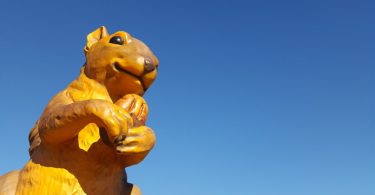 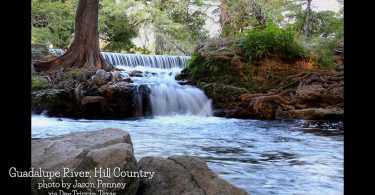 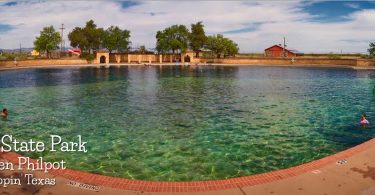