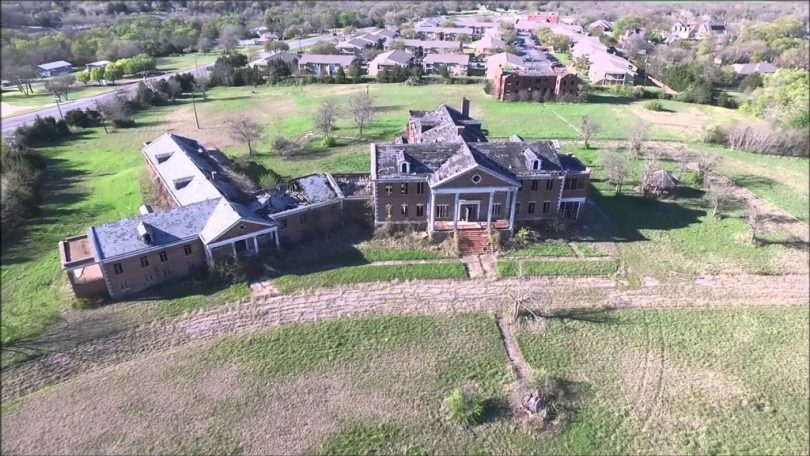 It seems such a shame that this property has been left unused for so many years. It was part of the Supreme Forest of the Woodmen Circle founded in the late 1800s on a radical idea: to allow women to purchase insurance.

Woodmen Circle Home was an orphanage and a dormitory for widowed women. The fraternal organization that ran it was the first of its kind to offer life insurance to women. Part of the deal was that if a woman who held a policy passed away, her family members would get a payout. If her husband had also died, her children would live and be taken care of at Woodmen’s Circle until they graduated high school. A woman who was widowed or retired, who didn’t need to be taken care of financially, could live there as well.

The Home opened June 25, 1930, and was the largest public event ever planned at that time, drawing more than 6,000 visitors from 41 states. Guests were served 3,000 pounds of barbequed beef and volunteers used 82 bushels of potatoes to make the potato salad. Even before it opened, the Woodmen Circle Home had a postive influence on Sherman and North Texas. The groundbreaking in 1928 led to the creation of more than 100 jobs for men in the area, at a time when the economics of the Great Depression left few options in many other cities. (source: Elaine Nall Bay)

Until its closure in 1971, Woodmen’s Circle was home to over 100 children, and 165 elderly women, who otherwise might have had nowhere else to go. Since then, it has changed ownership several times.

On September 25, 2010, the Red River Historical Society arranged to have the property opened for public viewing. Former residents and employees attended.

Since, it has been left alone on its hilltop vista to crumble.

These stories were recorded at a meeting of the Grayson County Historical Society in April of 2017. Linda Robertson was a guest speaker at the meeting which was dedicated to the history of the Woodmen Circle Home. 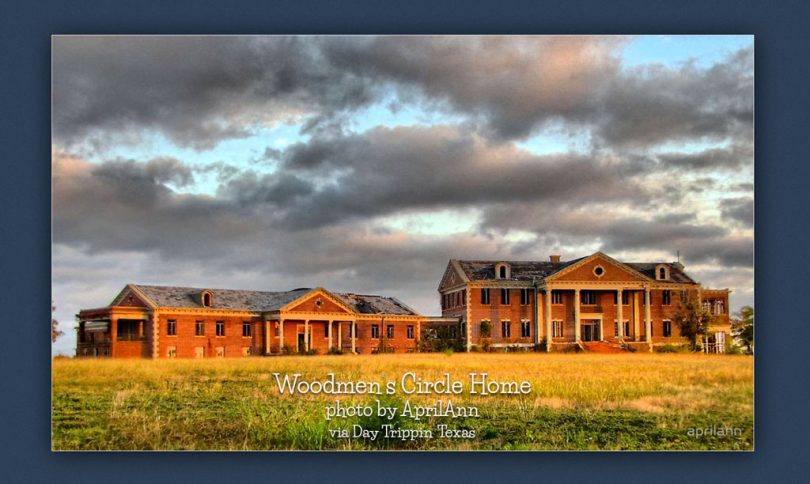 Woodmen’s Circle in Sherman by AprilAnn 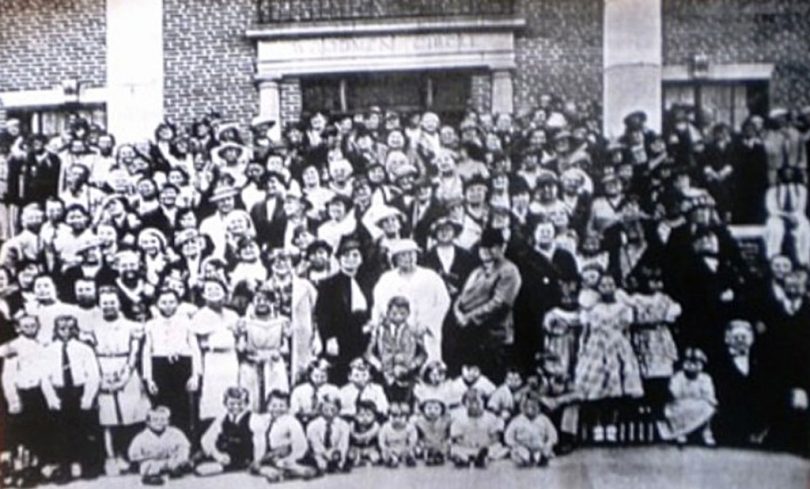 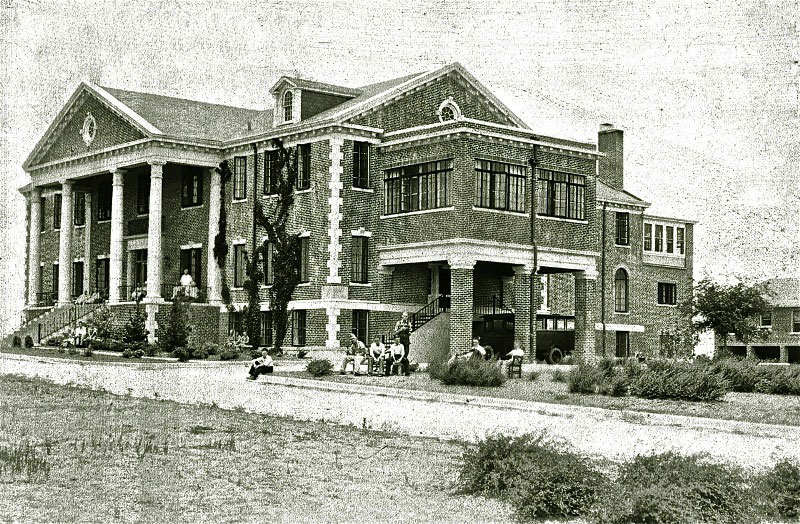 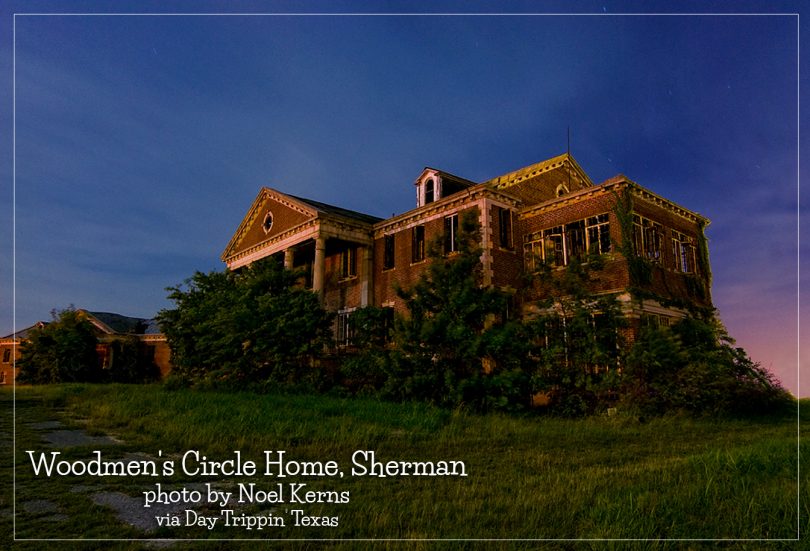 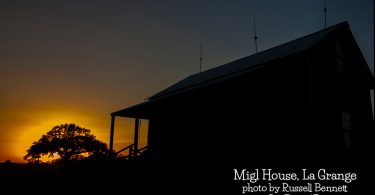 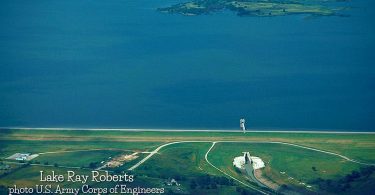 Aerial view of Ray Roberts Lake and Dam on the Elm Fork in Denton County. The dam is over 2 miles long. This photo does not show the entire dam. The... 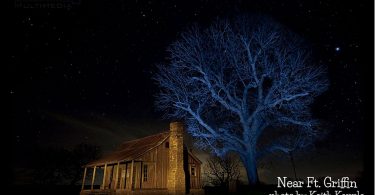 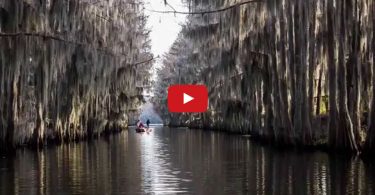